Cordyceps in China and Tibet 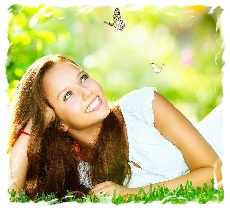 Cordyceps raw, in tablets, in liquid form and in capsules.

Cordyceps is one of the most unique, rare, and treasured plants used in herbal medicine. In its natural form, Cordyceps can be found only at elevations above 3500 meters in isolated areas of northern Dolpa, Nepal and Tibet, China. This herb is actually a type of fungus which grows on the backs of caterpillars indigenous to Nepal, China and Tibet. Due to its rarity, Cordyceps harvested in the wild is very expensive. Wild cordyceps from Nepal is supposed to be the best in the world. Scientific research has proven that wild cordyceps is richer in certain components, and also that the proportions of its ingredients are different from the cultivated herb, and this might make some differences in the activity. However, the laboratory versions of Cordyceps has become an alternative for people who cannot afford Natural Cordyceps.